A student can proceed for a long leave only after a written application is submitted to the Principal and the leave is sanctioned by him/her alone. It is to be noted that the student would have to forgo all the test/examination marks that fall during his/her sanctioned leave.

What is expected of a DPS student 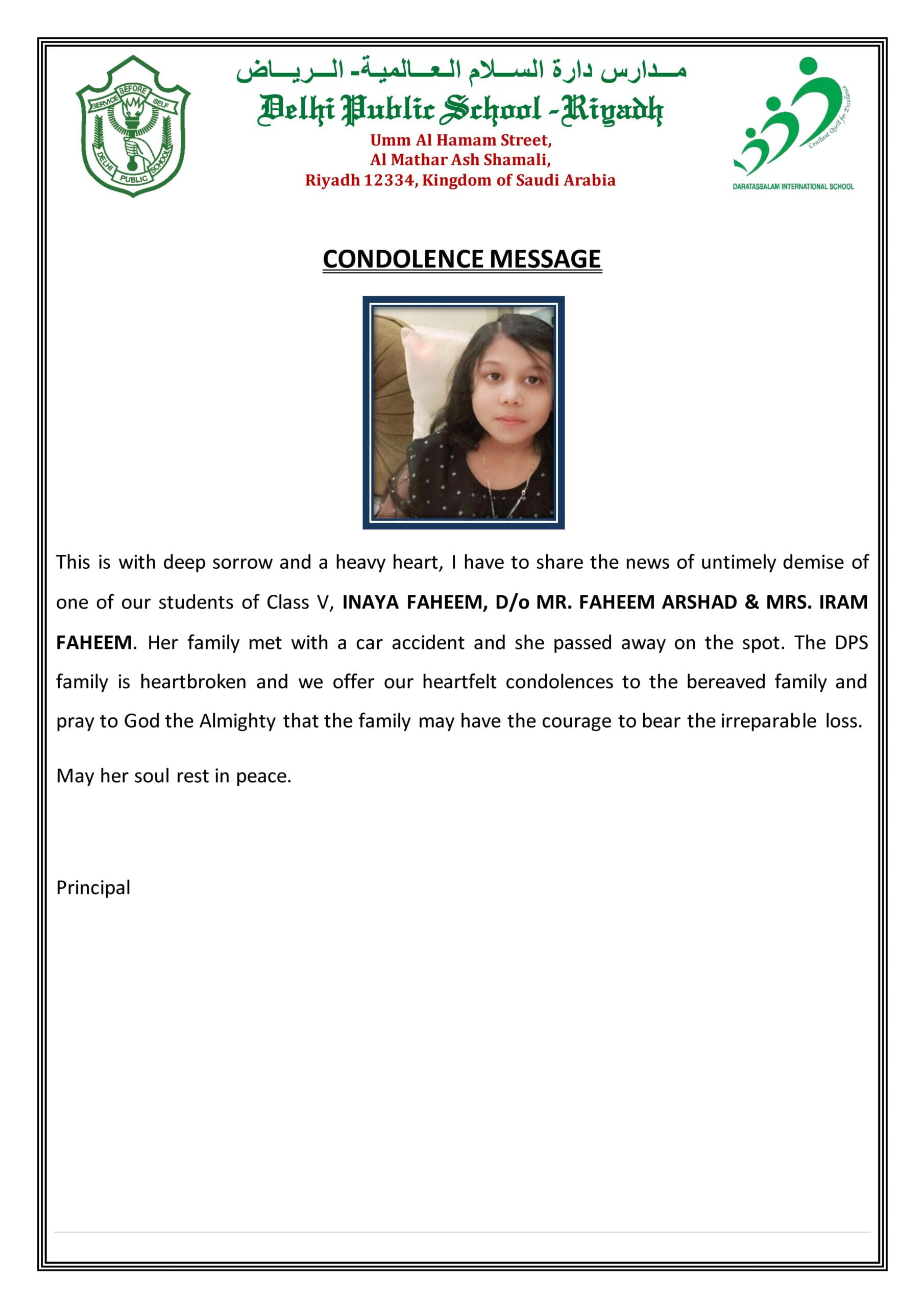